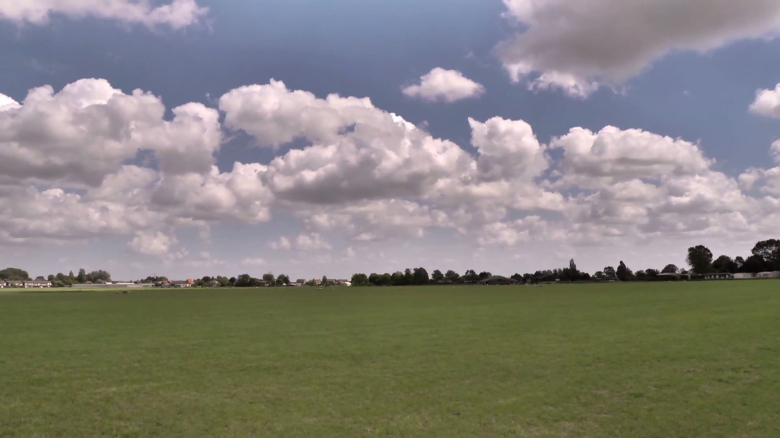 The Sorrow of Westfriesland (IKON)

Listen to an excerpt of the music from the documentary film:

The documentary is about a closed community in the north-west of The Netherlands, after a relatively large amount of suicides of among young people. It shows how some of the youth tries to deal with loneliness, among other things. They often move in large groups, which results in excessive drinking on beer parties and the yearly funfair. Some of them tell about how they managed to cope with hard moments in their life. A father, mother and two sisters also show how they cope with the loss of a son/brother.

It has played very well at a variety of venue’s in West-Friesland. It was shown on Nederland 2, at 23:00 h, on Monday 5 November 2012. Watch the full documentary here, at NPO.